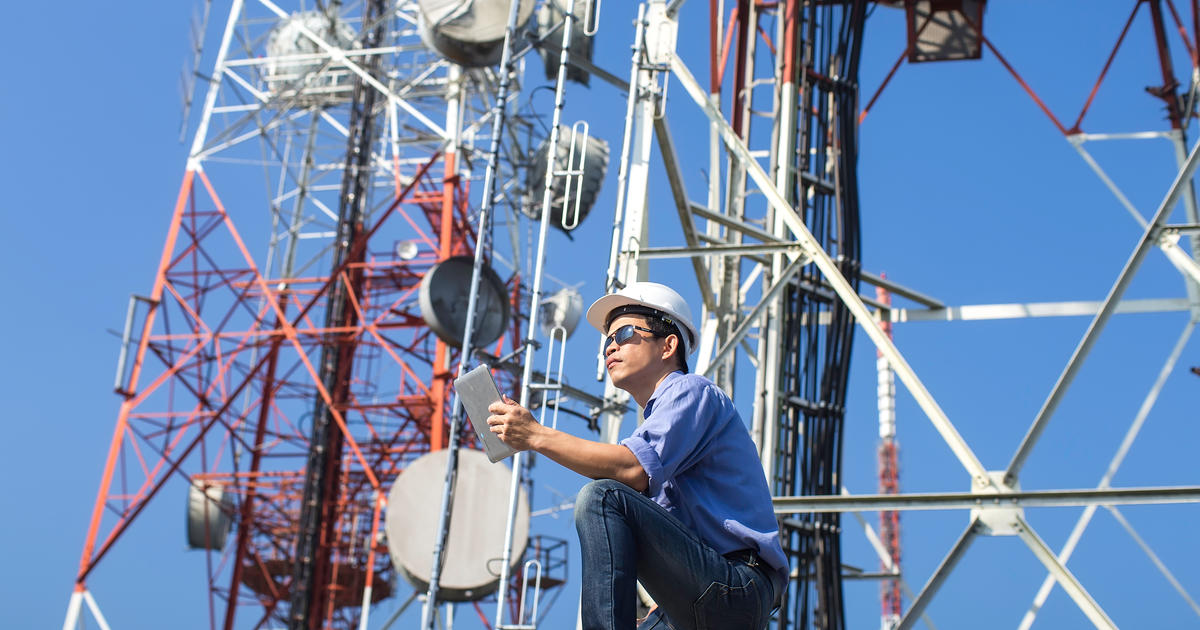 Multiple areas within the telecommunications industry are poised for considerable growth over the next several years. For example, the telecommunications engineering services market is expected to increase at a 9.8% CAGR through 2022. The cloud engineering market is also expected to grow significantly at 22% through 2023, leading to significant changes in how data is transferred and stored.

As several trends converge, including growth in telecommunications and cloud services, dramatic increases in data volumes, and significant shifts in how networks are designed, cloud and telecommunications engineering will play a central role in shaping the infrastructure of the modern world.

The Evolution of Communications

Several key trends have contributed to dramatic growth across the telecommunications sector and have created new challenges related to network design and optimization for engineers to solve.

The amount of information shared worldwide has grown at an incredible pace, and industry observers don’t see that slowing down. For example, Cisco’s 2019 Annual Internet Report projects the number of networked devices worldwide to grow more than 59% between 2018 and 2023 due to increases in both the number of people with internet access as well as growth in machine-to-machine communications.

In addition to the number of connected devices, the type of data people and organizations transfer on a regular basis has changed dramatically. With increases in video resolutions and new media formats like virtual reality, the amount of data created and transferred is expanding at an exponential pace. Alongside that growth, the hardware, networks and other infrastructure we use to transmit information continues to evolve.

Cellular providers in the U.S. have started making plans for 5G, and the next generation of wireless communications has already started rolling out in countries like South Korea. While 5G is still in its early stages, initial benchmark testing shows average download speeds exceeding 250 Mbps, drastically outperforming existing networks — even the fastest cellular networks in 2019 only averaged about 53 Mbps.

When looking at the entire digital universe, there is increasing complexity that stems from both growth in data volume and variety, and shifts in how networks are structured. Technology research firm IDC expects that the amount of data worldwide will grow from 33 zettabytes in 2018 to 175 zettabytes in 2025.

Alongside this growth is a shift in how and where data is stored. By 2025, it is likely that more information will be stored by cloud providers than in traditional data centers. Ultimately, this means that organizations will have to figure out not only how to build networks capable of transmitting far more data, but how to do it efficiently over greater distances while maintaining high uptime, data security and reliability.

Telecommunications engineers design and optimize networks used for transferring data, including those used for video, voice and other data.

According to Burning Glass, a platform that aggregates job posting data, the median salary for telecommunications specialists or engineers is $69,851. However, telecommunications engineer salaries vary significantly by experience:

How Telecommunications Engineers Shape the Future

An engineer focused on telecommunications may have a number of different roles depending on their specialization. They may answer challenges related to network design and architecture, signal processing, hardware optimization and developing firmware for connected devices and equipment. Some of the challenges they could be involved in addressing include:

As more connections and more types of communications are created, engineers will be at the forefront of designing the infrastructure and equipment to support these innovations. They will be responsible for creating telecommunications networks that can handle dynamic and growing volumes of data as well as connections from many different types of devices.

Telecommunications engineers will also be key to addressing increasing complexity from trends like the Internet-of-Things, which describes the growing number of internet-connected devices. In addition to smart home technology, IoT is expanding to entire cities. In this context, networks must be able to support city-wide sensors and surveillance equipment as well as the analytics applications that rely on the data collected by IoT hardware. Grand View Research expects the global smart city market to reach more than $463 billion by 2027, leading to improvements in transportation, energy usage and sustainability on a massive scale.

The George Washington University’s online electrical engineering master’s program is designed to prepare graduates for some of the most in-demand careers in electrical engineering. The program includes the option of focusing on communications and networks; this area of study gives students the opportunity to prepare for the myriad challenges that engineers in the telecommunications sector will be responsible for solving, such as optimizing the next generation of mobile networks and designing efficient cloud computing architectures.

In addition to the core electrical engineering curriculum, the telecommunications courses include include: